WINDS OF CHANGE OVER SENKAKU/DIAOYU ISLANDS

South China Morning Post
Philip Cunningham considers why, as China rises and American power wanes, the US-engineered fog of ambiguity over the status of the Senkaku/Diaoyu islets is losing its hold 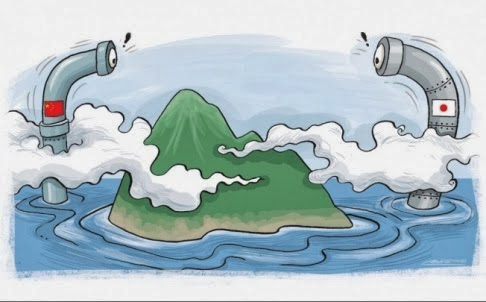