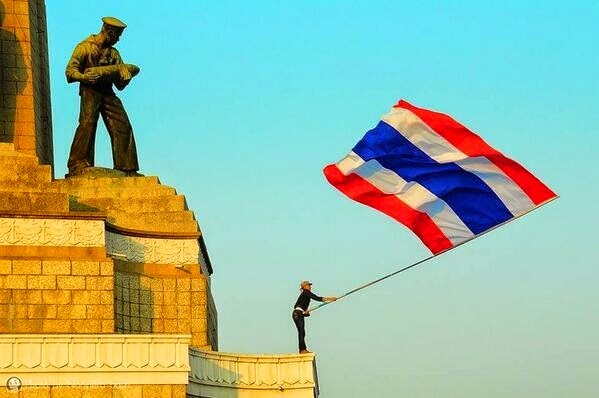 Practice doesn't make perfect, but the silken way the Thai military can pull off a silent, secret coup without a shot being fired calls for level of choreography akin to that of traditional Thai dance; slow and controlled, balanced and dextrous. Amazing to behold, smooth in execution but mysterious and of unknown import.

A peaceful coup well-received by the populace is one of those "very Thai" rites of passage that comforts and confounds, dazzles and dismays. Part of what makes it so confounding, especially to foreign analysis, is the apparent comfort it brings to so many locals who have lived through many quiet coups and seem no worse for the wear.

It's not just the poker-faced insouciance of leading military figures that elicits fear-tinged admiration, and consternation, in equal measure, but the practiced receptivity of the populace as well, some of whom were crying, others whom were calling it a victory, but all of whom took it coolly and in stride.

It is very easy to imagine a coup being a terrible bloody affair in countries without a history of coups, in part because the populace would panic, over-react, or misread the signals, but in Thailand a coup carries a sense of continuity with the interplay of familiar archetypes. Thailand's coup-inured populace recognizes the signals; the shutdown of TV, the sight of rifle toting soldiers, the sand-bagged intersections, the predictable martial music.

It's a time to re-organize and retreat, a time to watch and wait. It's like a periodic holiday in which the impossible traffic slows momentarily and the frenetic pace of hard work and hedonistic play comes to an almost-welcome halt, like a mandatory timeout in an exhausting game,or less brightly, a mandatory period of mourning.

As such, the step-up in security and martial order is a time to reflect on all victims of random attacks and bitter partisan violence that has plagued Thailand for months. If the tit-for-tat attacks stop, the dark silent thunder of the coup may show a silver lining after all.

It's a momentary return to simple, local rhythms, the long tropical evening quieted by curfew-curbed nightlife, a time enjoy the simple pleasures of the natural cycles of village-oriented life.  Whether it's a slow day enjoying snack food an fruit on the sidewalk of the Soi, or a gaze away from TV and computer screens to behold the wonders of nature as night sets in and the growing chorus of frogs and insects ring in the rainy season, the future is not without hope despite the clouded sky.

It's a time to talk, to think to ponder, a time for temperate debate and constructive dialogue. All parties in the political impasse, the military no less than others, need to employ restraint, caution and consideration of how their actions redound on brother and sister citizens and foreign guests alike.

It would be a pity if the coup dislocates without resetting, if it shakes things up just for show. Without the necessary follow up of reform and redress for past injustice, a coup can quickly become counter-productive, as was the case in the adeptly executed but weakly administered Bangkok coup of 2006.

With the formal declaration of a coup by General Prayuth Chan-Ocha, who on May 26 was installed as the new Prime Minister, the stakes for making mistakes are high. With great power comes great responsibility. It is hoped that the military will rise to the occasion to bring together good minds to institute much-needed reform that will lead to a peaceful and promising return to civilian governance.

The tendency for power to beget greed for more power is as universal and uncannily human as the tendency for the accumulation of wealth to beget greed; it is the uncommon soldier who can risk all in a coup and then voluntarily cede power to others. But the interesting case of good soldier Surayud Chulanont, who served as prime minister after the bloodless Bangkok coup of September 19, 2006 suggests that self-restraint and humility do not suffice in the volatile vacuum created in the aftermath of a coup.

The task facing a conscientious coup-maker is as thankless as it is difficult.

The new power-holder needs to redress accumulated injustice, and be as fair as possible with rivals and allies alike; transformative change is called for. The risk otherwise being that the same old actors with the same old addictions to power and material greed will join the fray and once again rise to the fore.

Corruption means different things to different people, but it is commonly viewed through the bifocals of a double standard; the tendency is to look the other way if close friends and allies engage in it, while chastising distant enemies and rivals for the same.

What is important is equal application of the law, with no one lording over anyone else.

To chastise rival political players while letting their bankers and backers go free is to invite a repeat situation in which only the names are changed. Non-violence should be the guiding principle, with universally acknowledged legal protections for those accused of corruption, but nothing short of a thorough-going overhaul is called for.

The coup group led by General Prayuth has gotten off to a sober and no-nonsense start, immediately addressing the needs of cash-strapped farmers who were victims of the previous regime's corrupt populism schemes. It's also heartening to see a shake up in a moribund police department that did little or nothing to apprehend those guilty of a long string of grenade attacks aimed at the political opposition. Crimes are at last being solved, corruption is being uncovered daily.

For better or worse, the reset button on the Thai state has been hit and a re-booting of the operating system must follow. The bugs, glitches and malware that infected and vexed the state apparatus under the operating system of the previous administration would be best identified, boxed off and isolated so as not to infect the system over and over again. 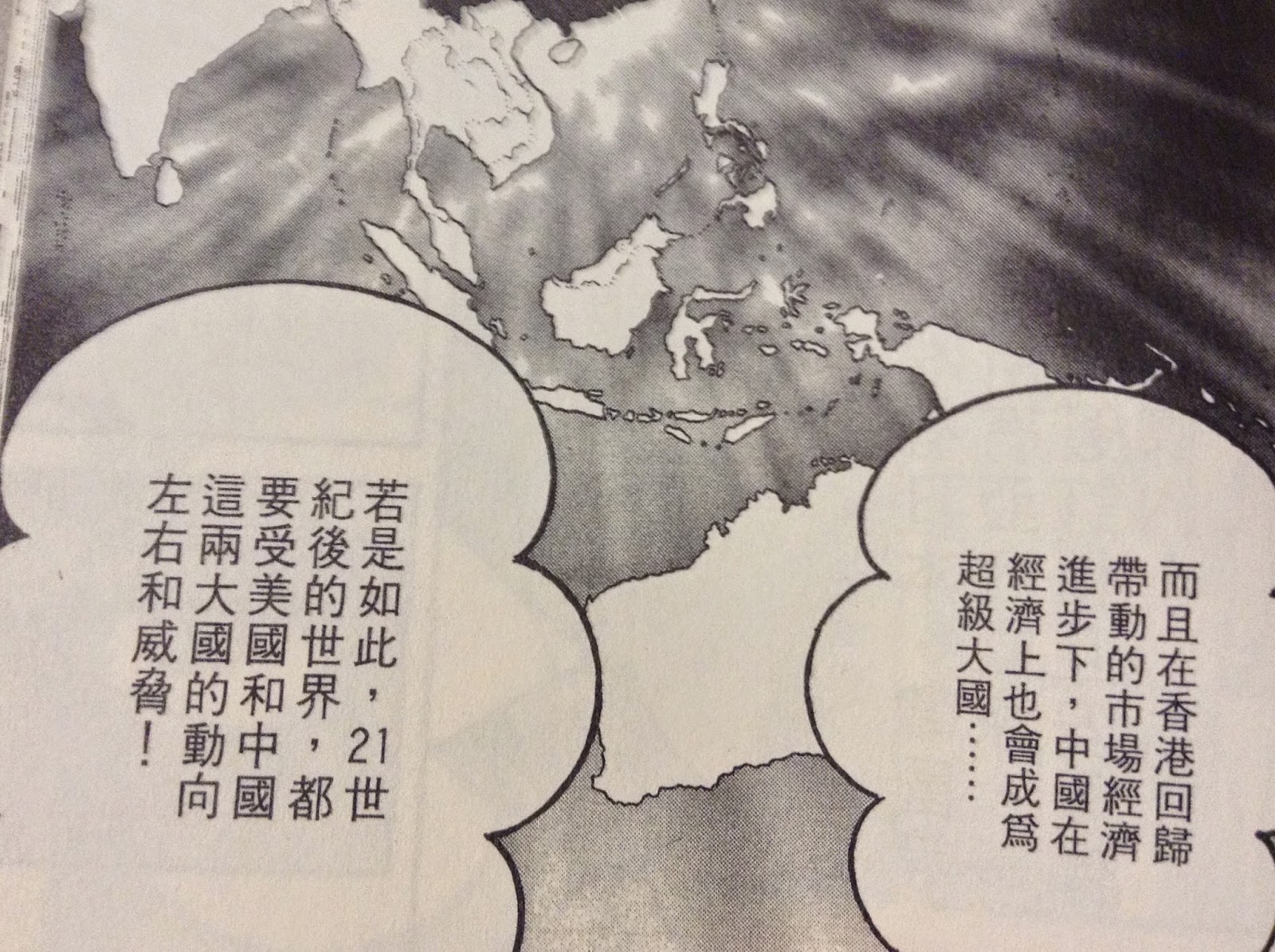 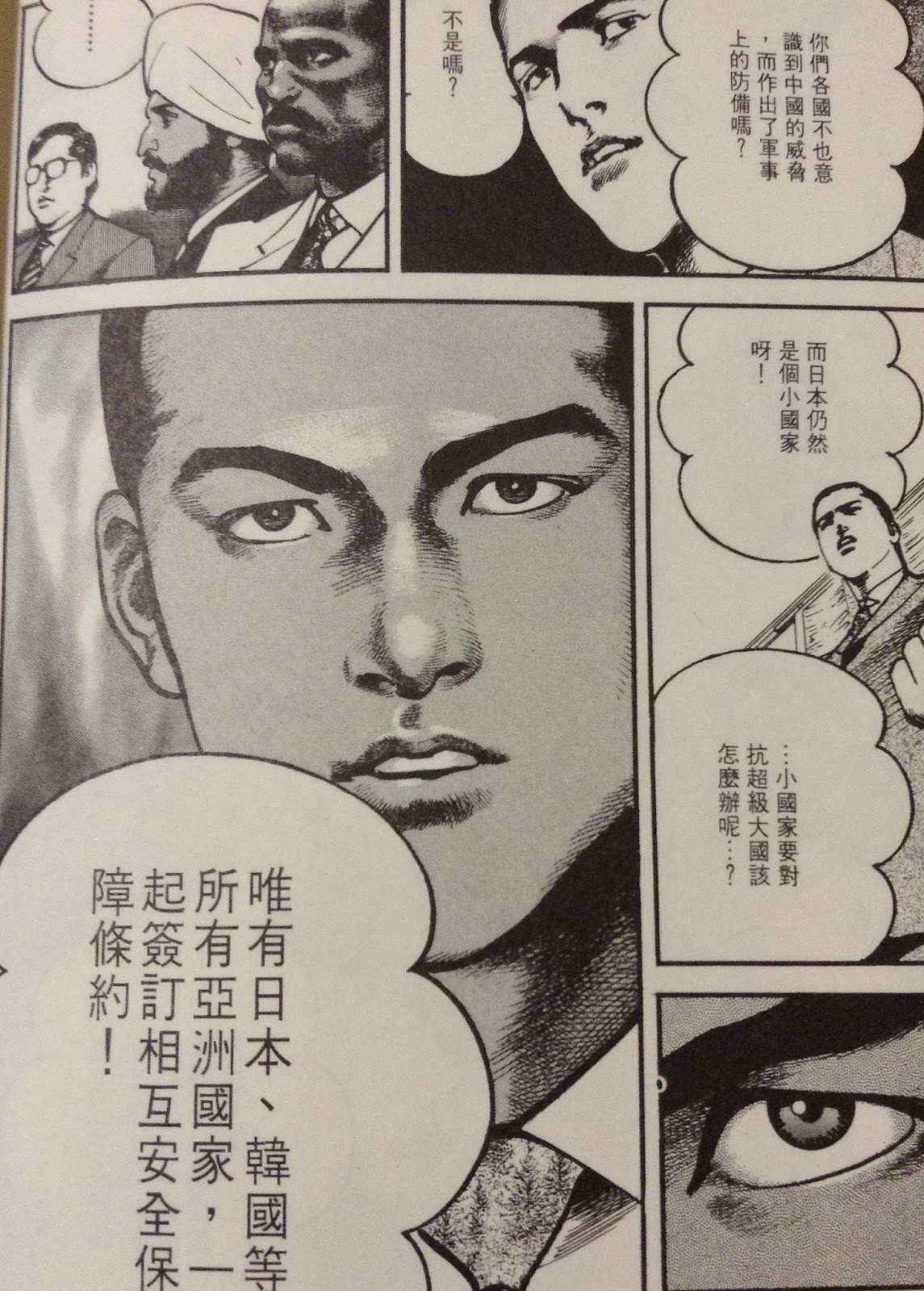 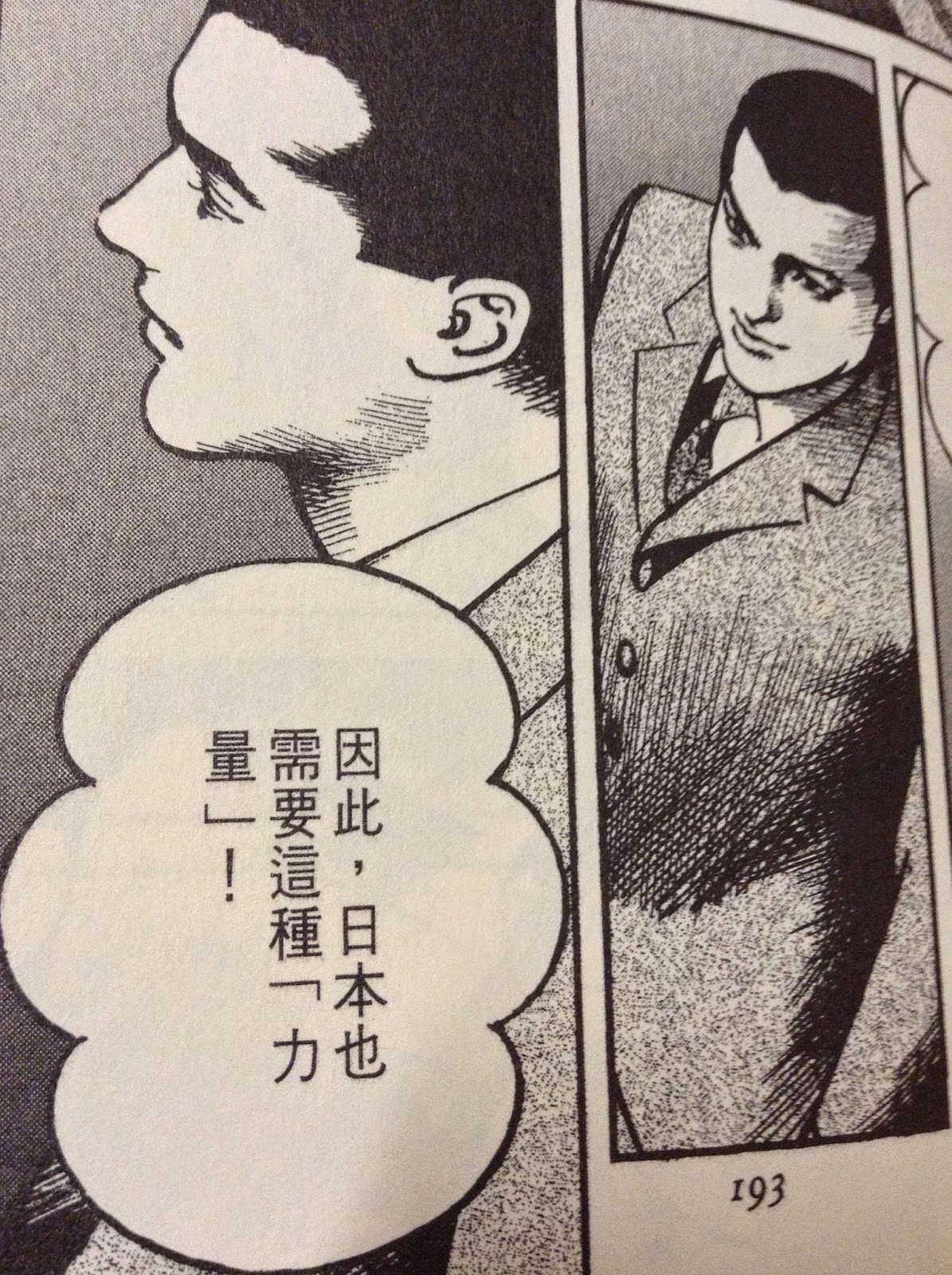 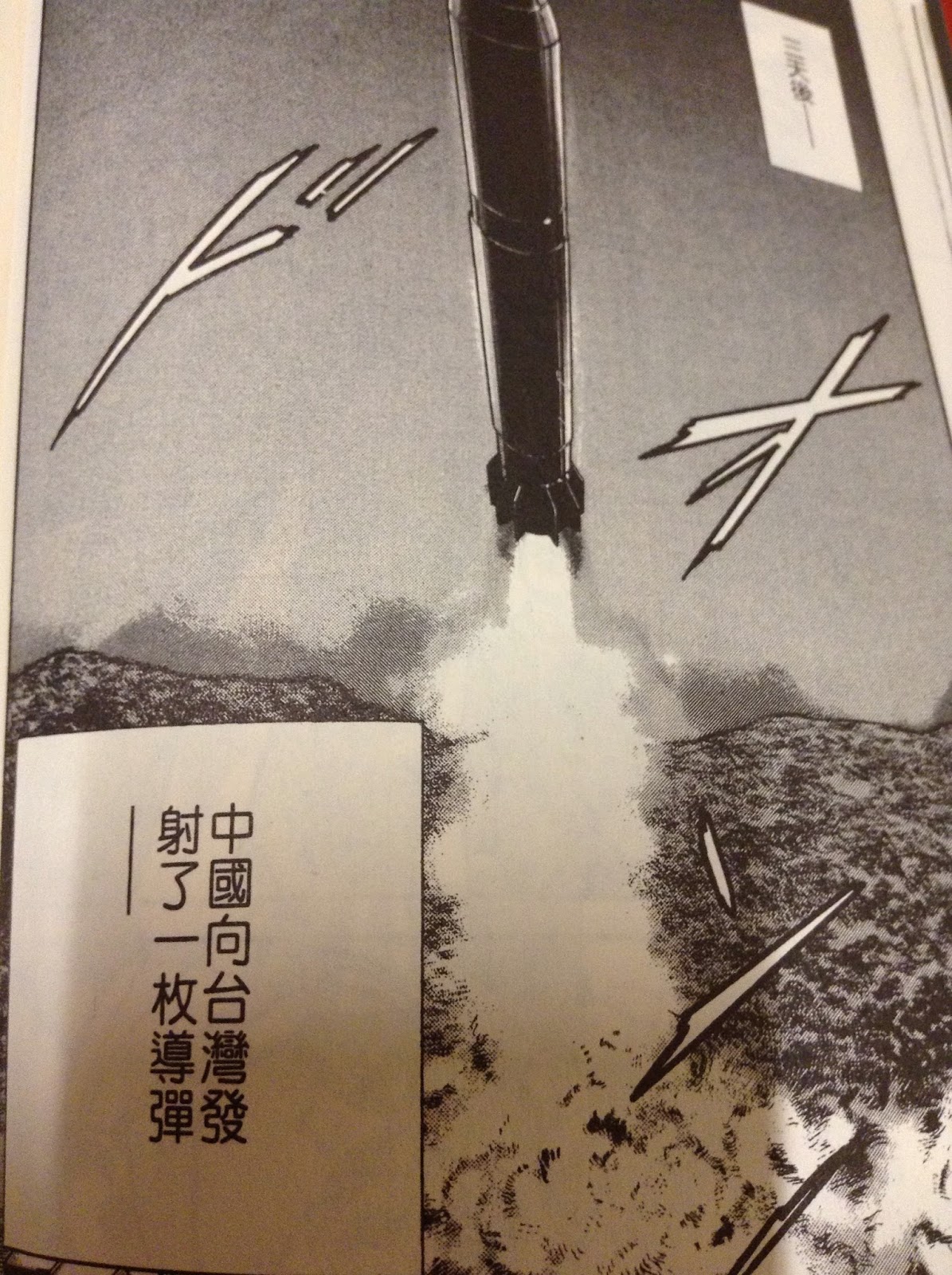 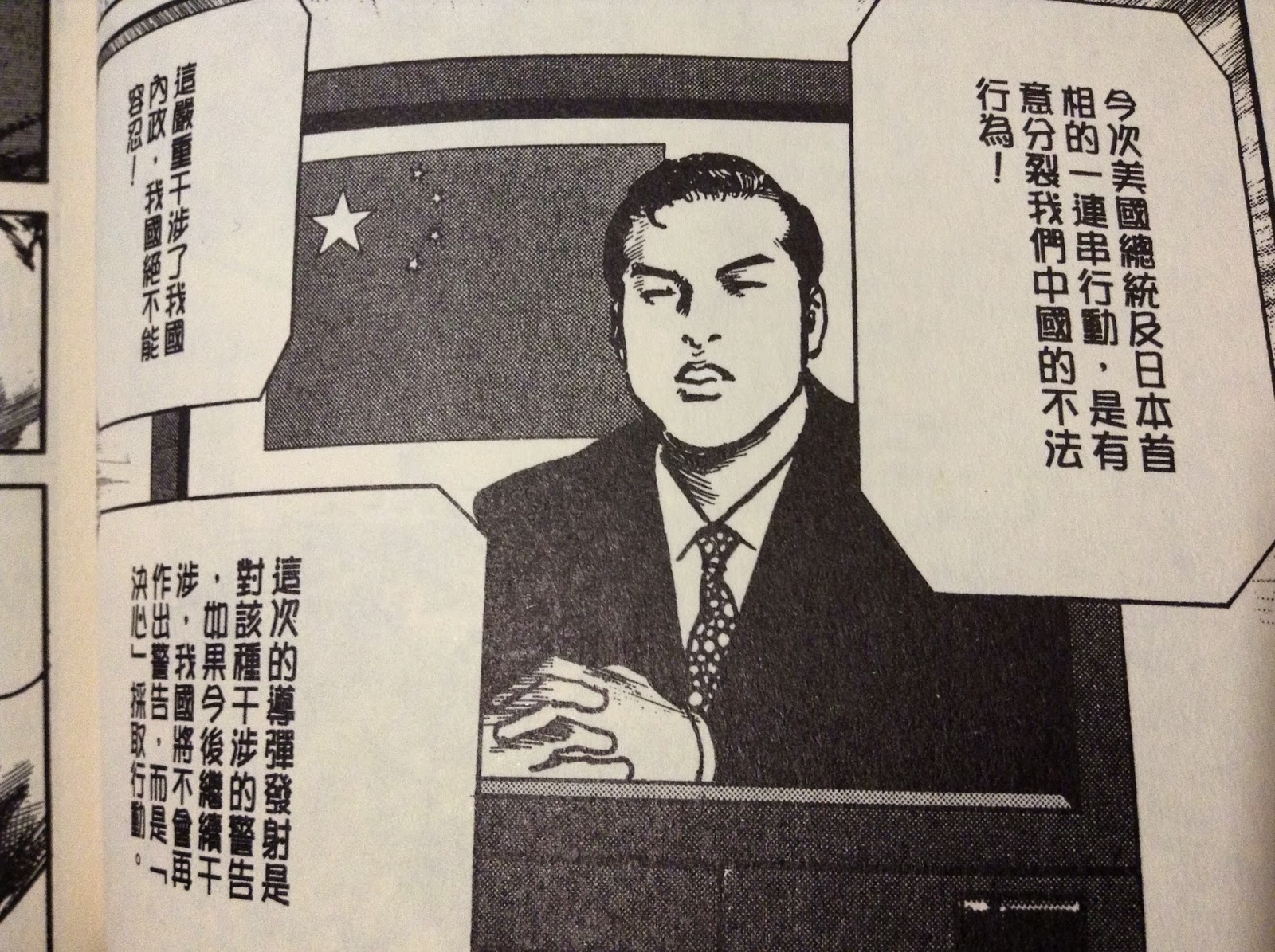 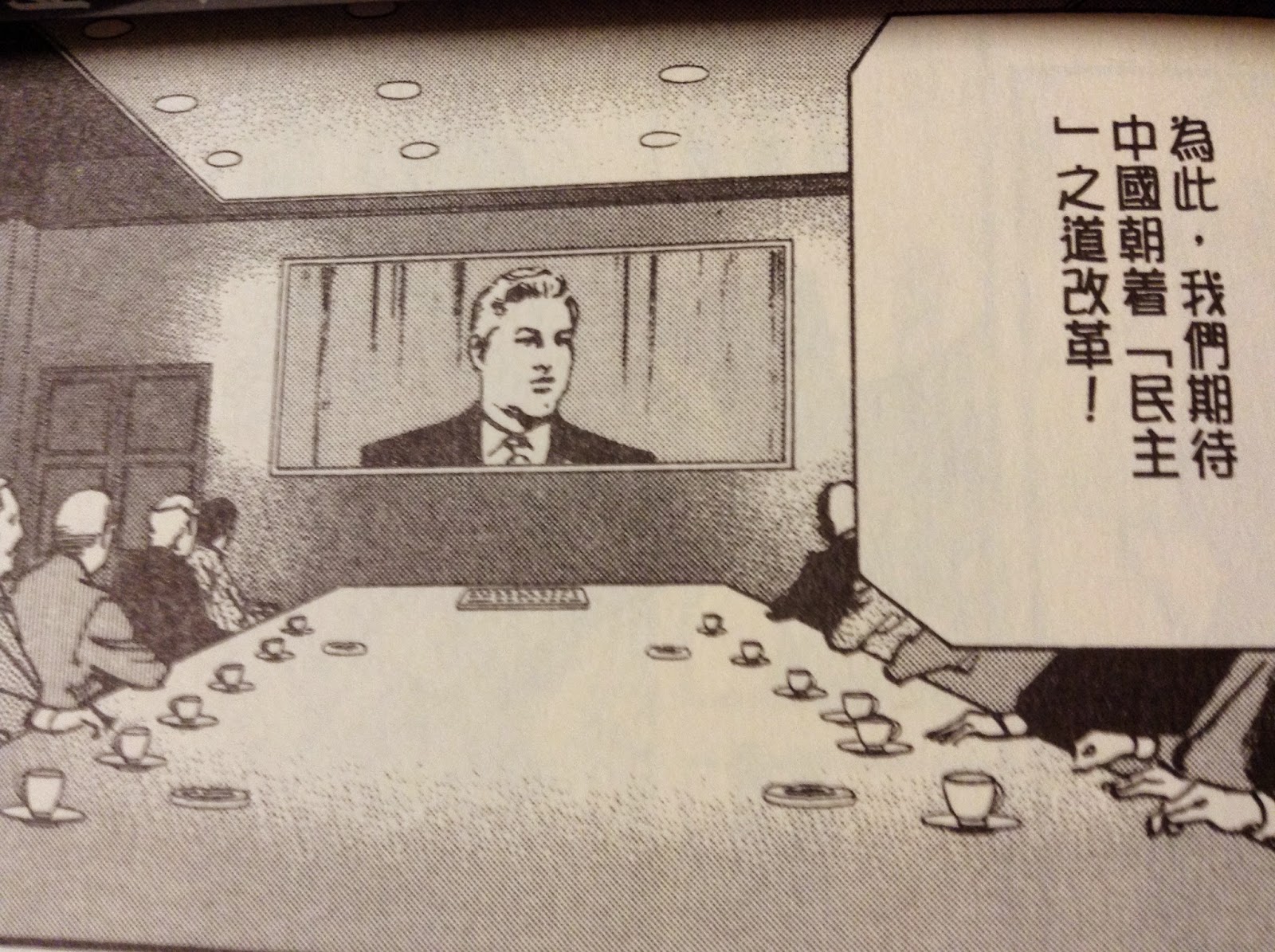 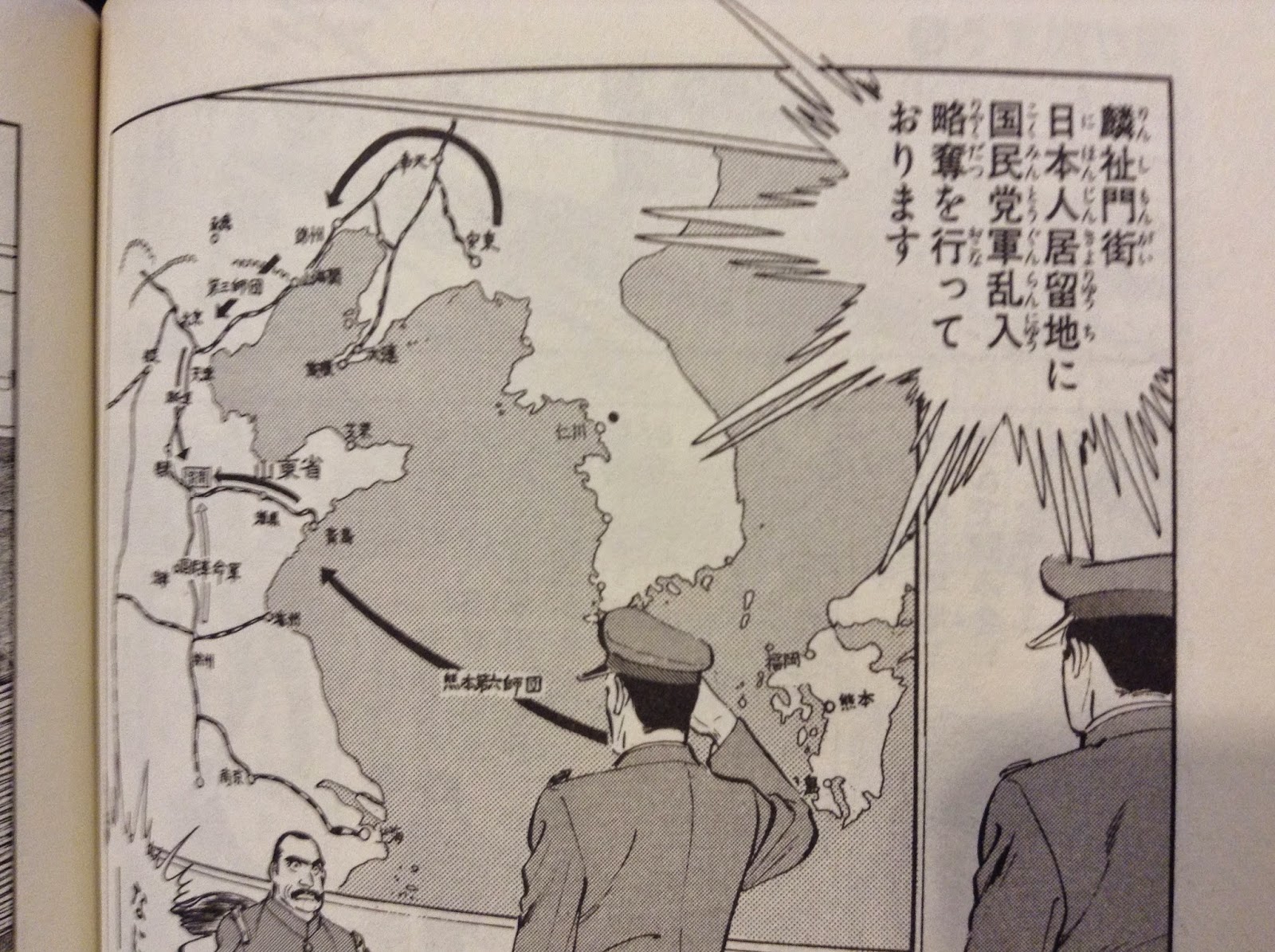 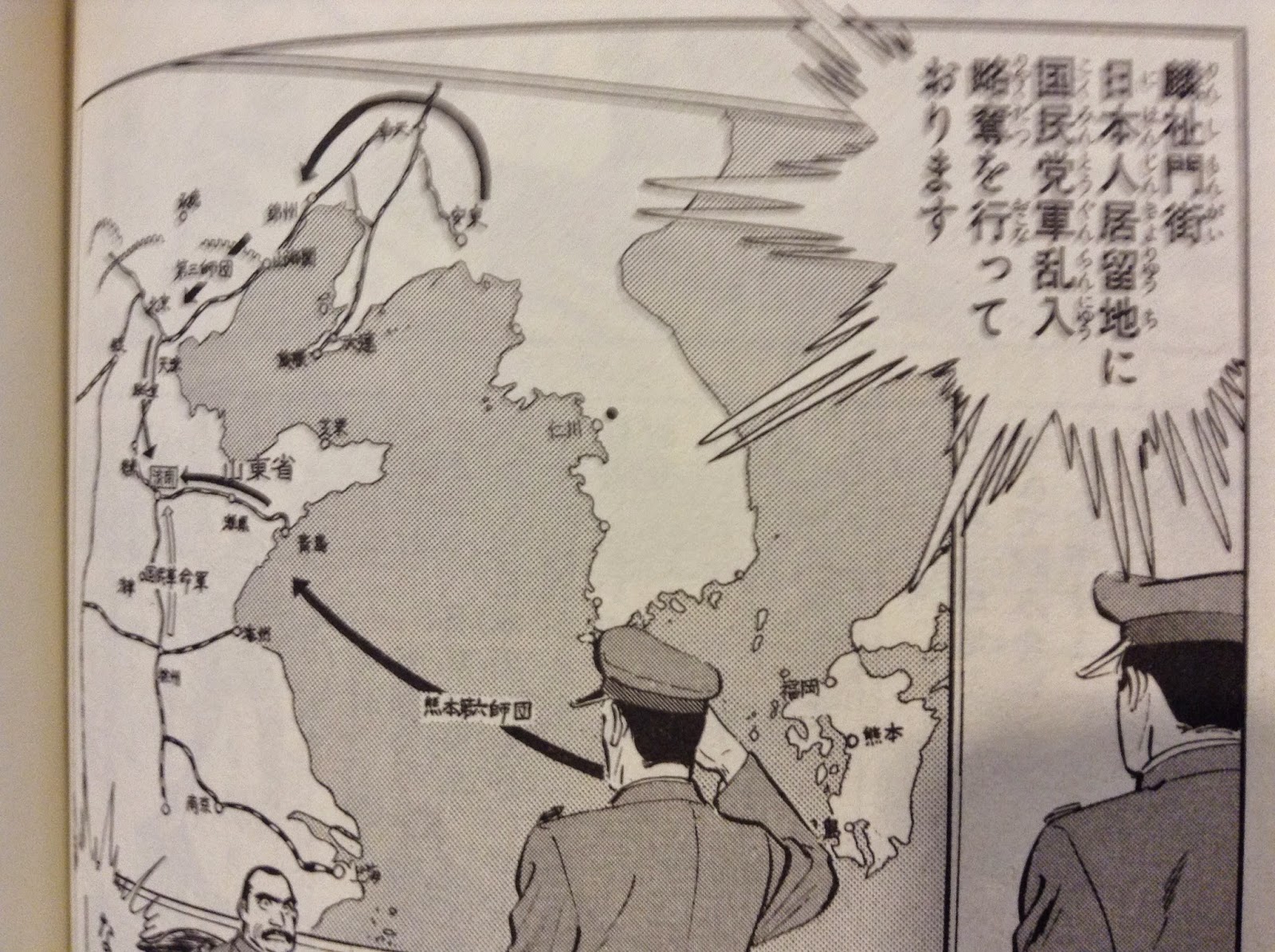 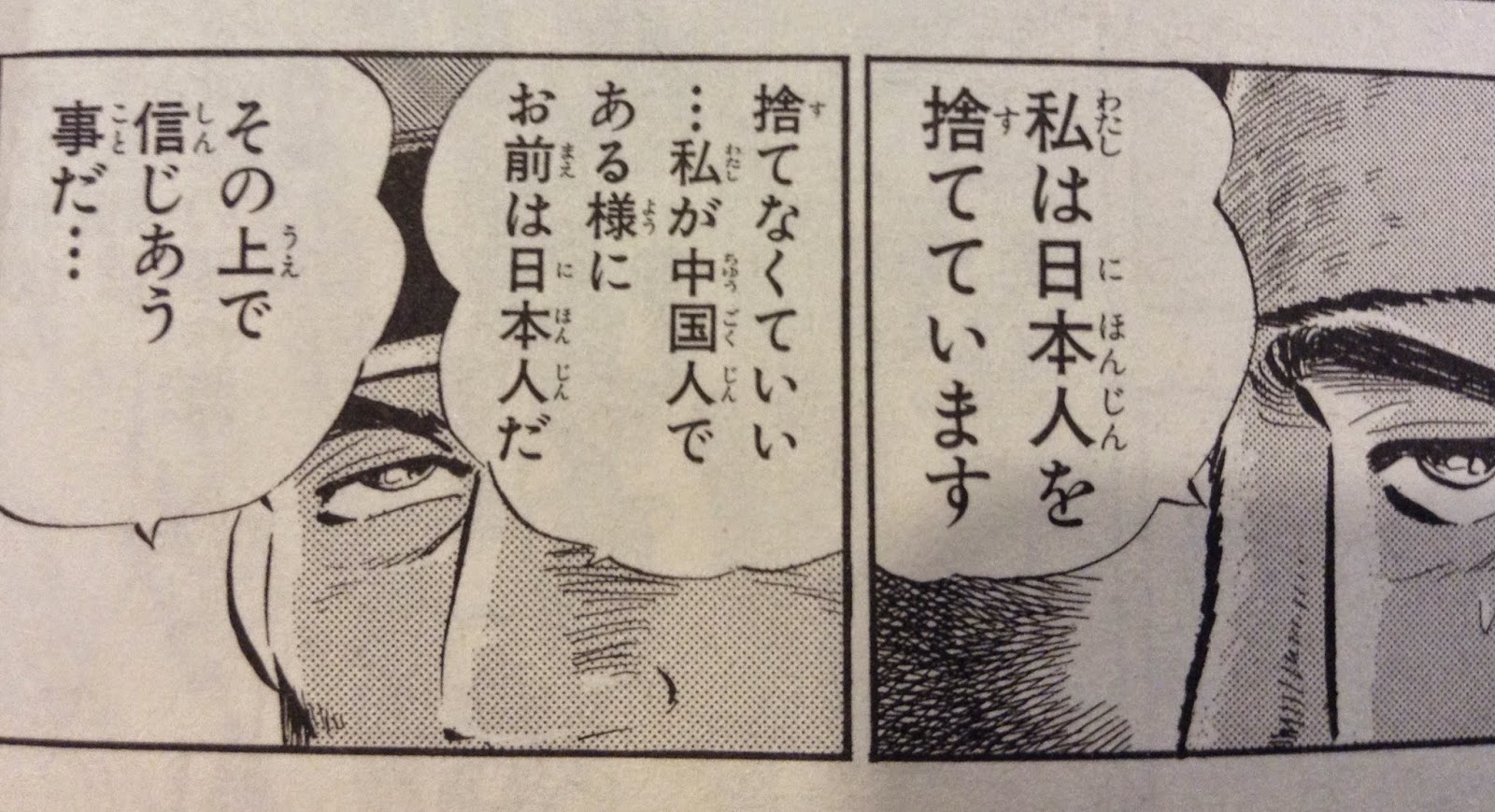 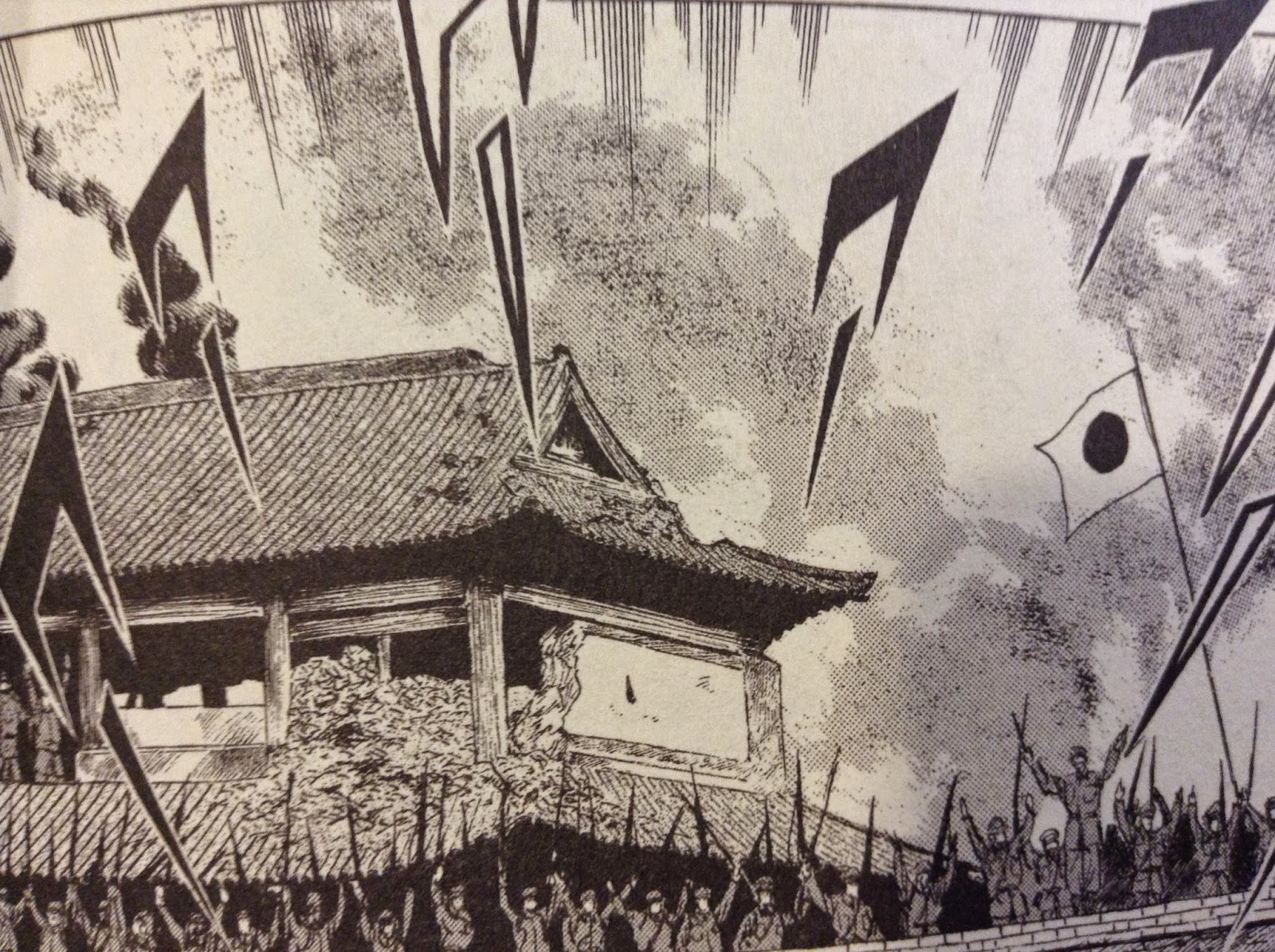 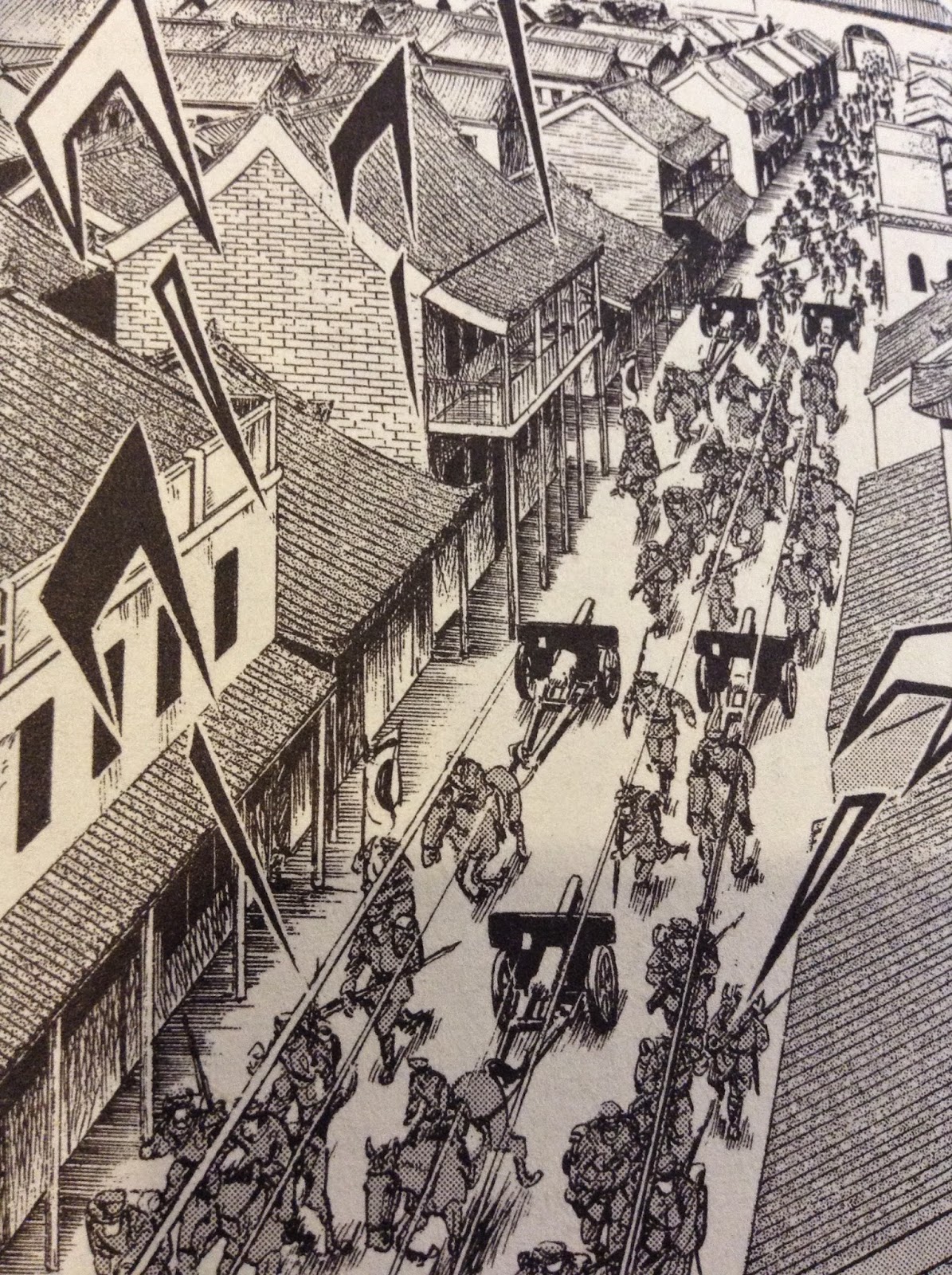 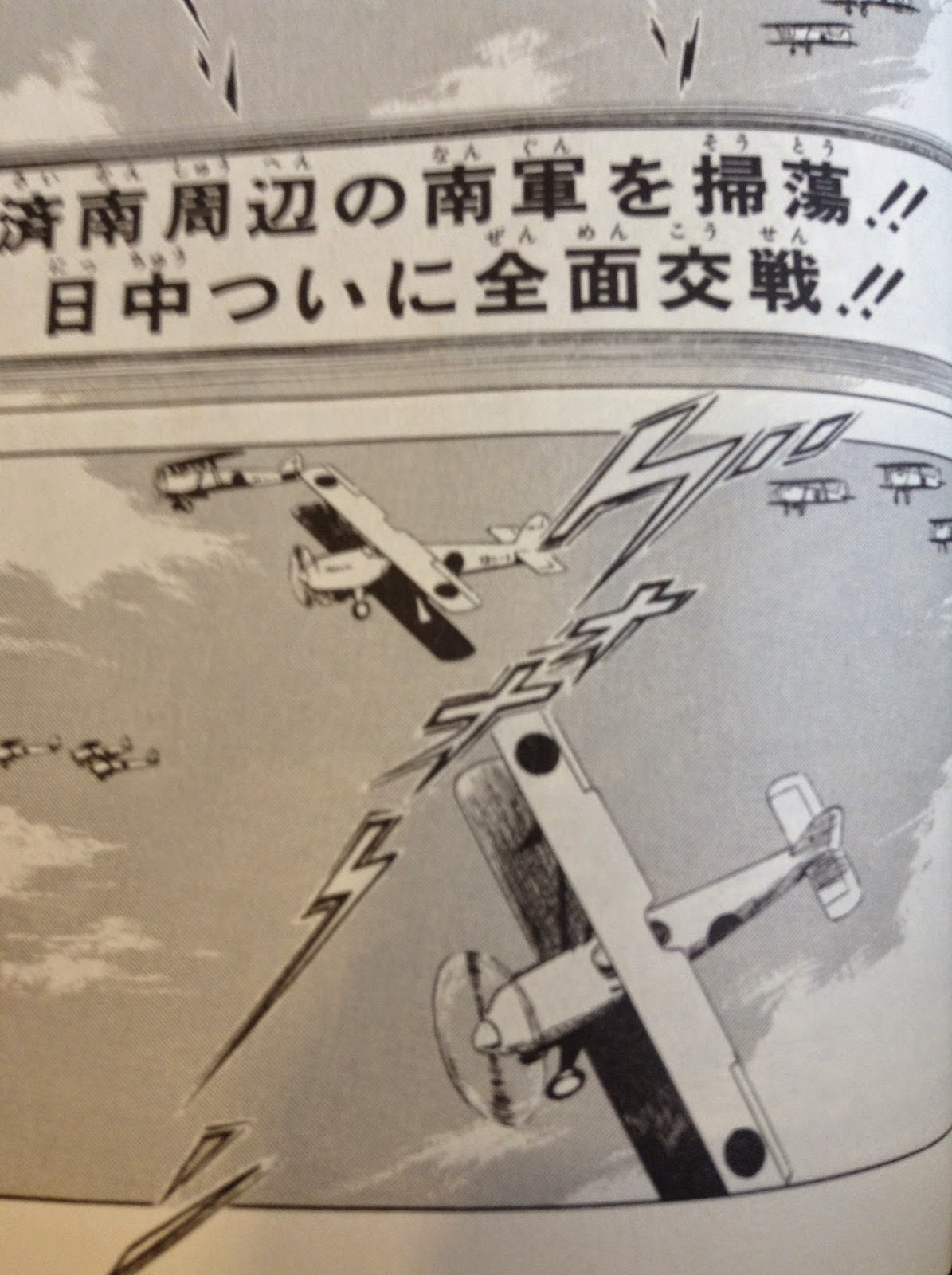 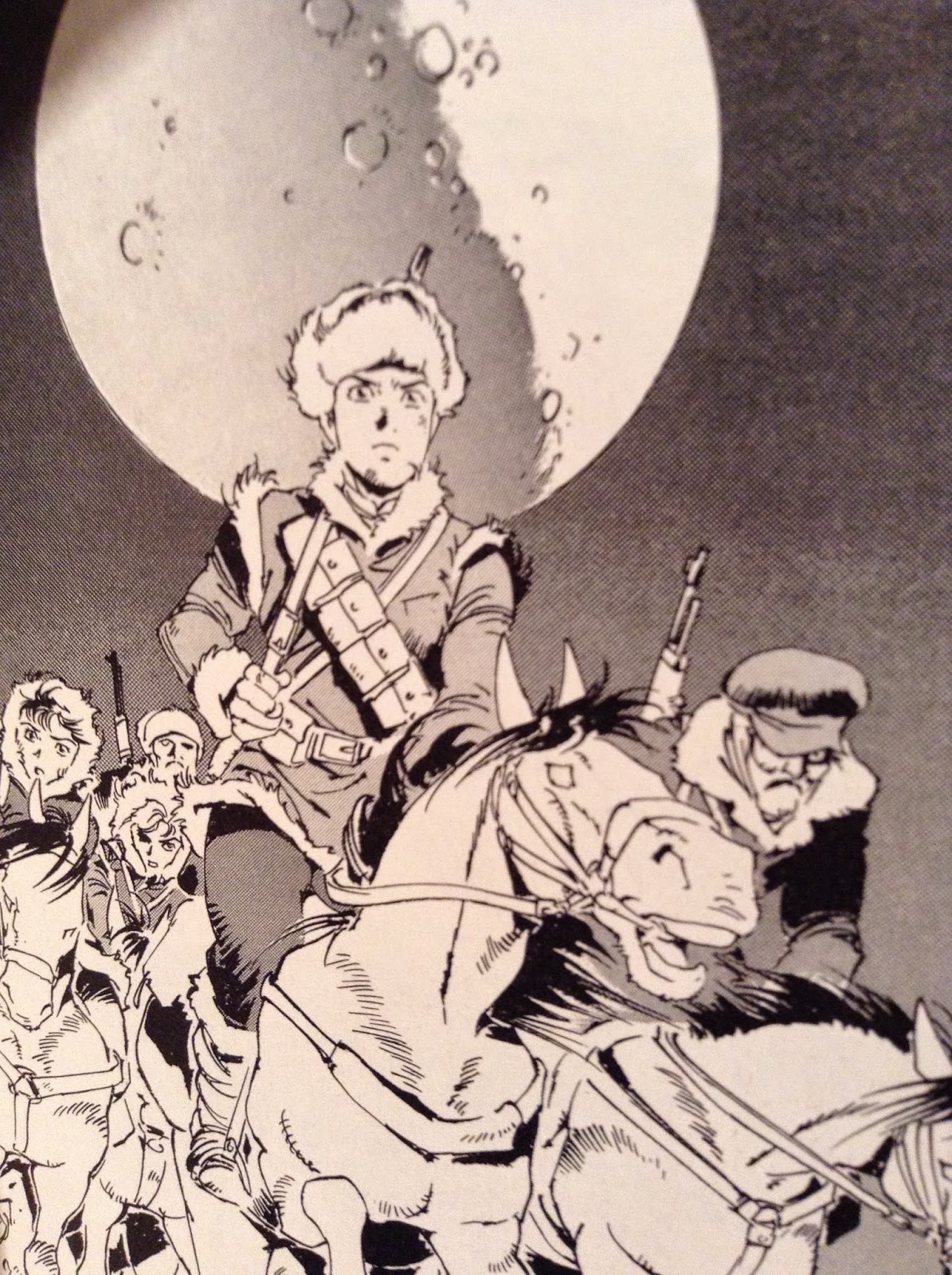 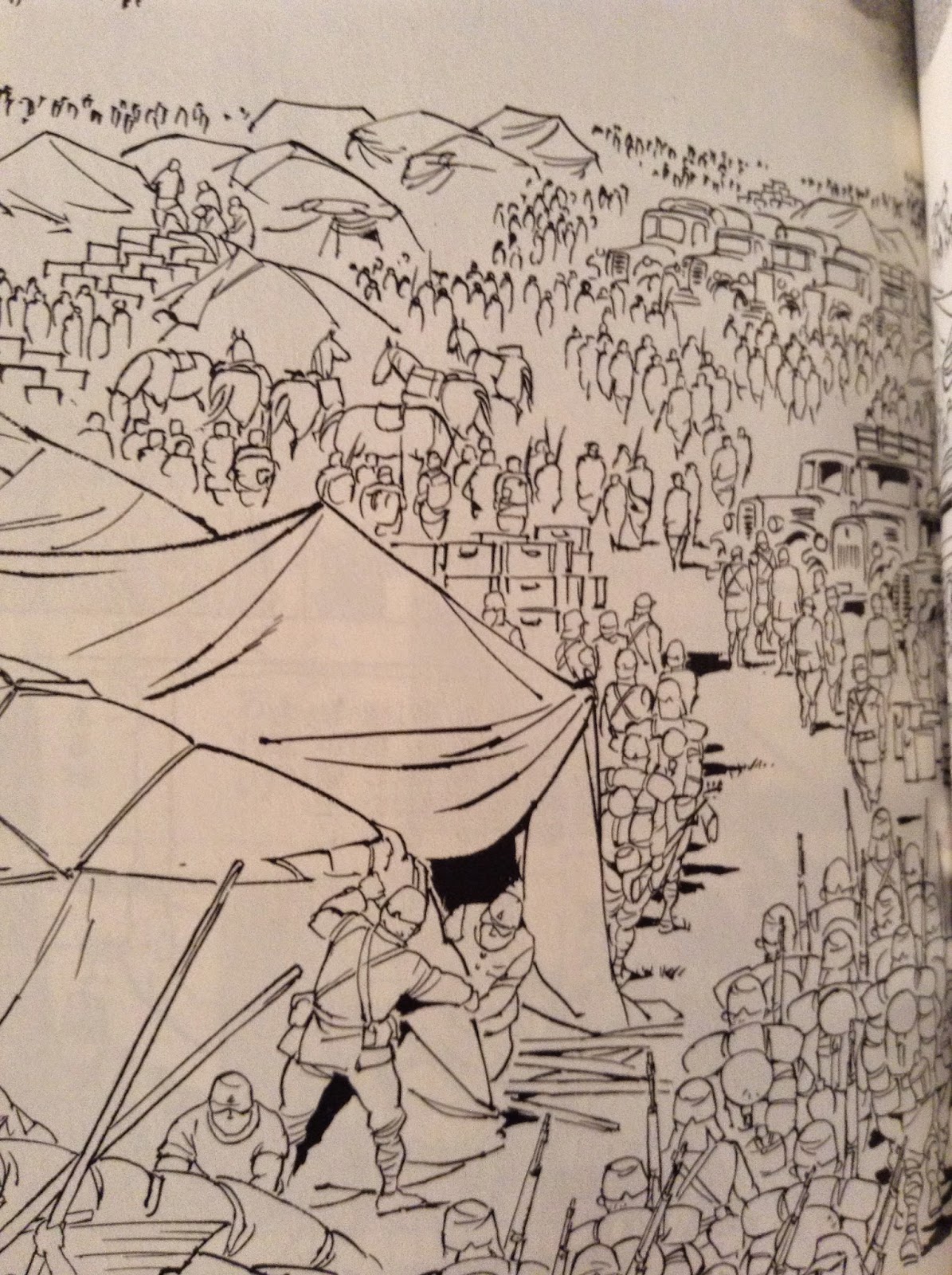