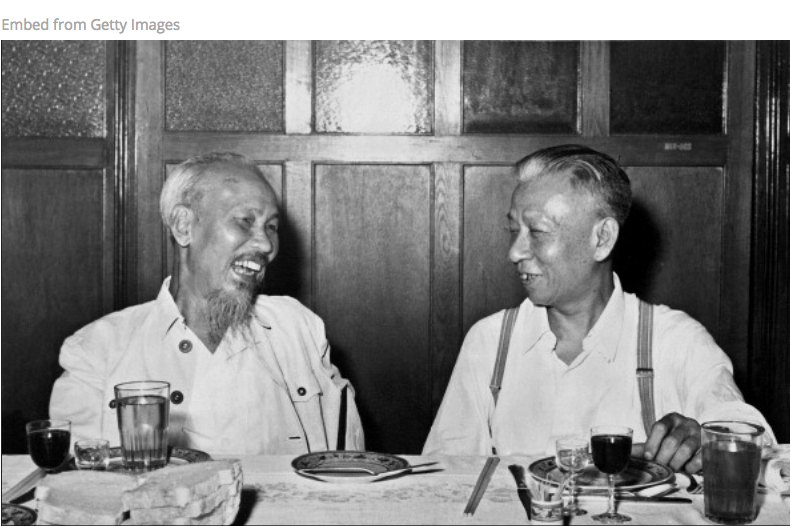 INTRODUCTION TO THE NOVEL


FUJI is at once an irreverent romp and a serious meditation on what it means to be a gaijin in Japan in a global era when identity and reality are constantly being redefined and mediated by populist movements and the commercial-driven media.

Set against the magnificent backdrop of Mount Fuji, the characters battle the elements, the expectations of society, and one another during an off-season Sino-Japanese “friendship” climb recorded by a TV documentary crew. The risk of earthquakes and avalanches is never far, but pales before human folly that threatens the peace and amity between nations. In its cruelest incarnations, nature is a terrible beauty, but also, ultimately, an inspiration and guide.

The three main characters fall in and out of trouble and in and out of love, all the while seeking to survive, if not thrive. Facing deportation on trumped-up charges, TV studio rewriter Collin B. Long escapes arrest but must stay on the move to keep one step ahead of his pursuers, seeking sanctuary first with fellow foreigner, Huang Jianhong and later with TV personality Miki Matsu.

A comedy of manners packed with wit, conflict, insouciance, insolence and devilish fun, Fuji is an off-the-rails adventure that offers unexpected insight into social fault lines up and down, left, right and center.

Mount Fuji in her many moods is an aloof witness to the folly of men and women who violate its forbidding wintry surface in an epic search for truth, beauty and love in all the wrong places. 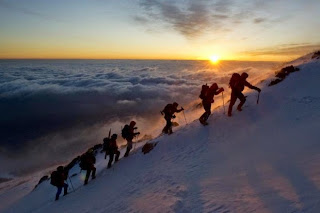 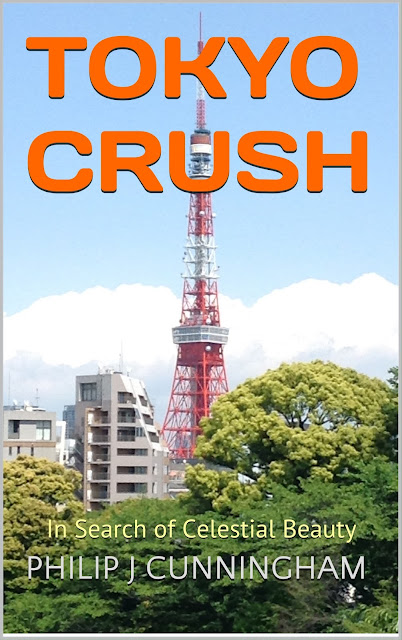 (from the forthcoming Tokyo novel by Philip J Cunningham)


A borderline beautiful woman hurries down a busy Tokyo boulevard on her way to the train station. Long legs loping, long red coat open, she swishes forward with a fluid, foreign gait that sets her apart from the rapid but methodical pace of the rush hour crowd. She doesn’t stand out the way her friend Collin did, but the preponderance of men in dark suits provides a stark background against which anything youngish and female was bound to attract eyes, even in the pouring down rain.


Jianhong's scowling face is hidden under the rim of a big yellow umbrella which she employs as both plow and shield, alternately clearing a way forward and shrinking from view. Straining to advance in the hurried tide without really being part of it, she doubles her pace, her bare legs leaving a wake of jaded eyes behind her.


She darts in and out where she can when she can, slowing to a prudent crawl to avoid body slams when things thicken up. The station entrance is one of those bottlenecks where converging forces fall into line and slip into lockstep to avoid collision. She whips out her commutation pass and trudges through the turnstiles, marching to the same silent tune as the others. It’s not so much an appreciation of harmony as it is a fear of not conforming; to break ranks is to invite chaos. Plodding up a steep stone staircase, Jianhong falls in synch with the ordered commuter flow, flanked by an army of suits on all sides.


Then, out of nowhere, someone rubs her. Rubs her on the ass. She freezes for a microsecond, then turns in fury. A quick glance backwards reveals nothing but the disinterested faces of clean-cut, freshly shaved commuters. Shaken, she reluctantly, resumes moving with the flow, slowly, one unhappy footstep after the other, dismissing the apparent violation of bodily dignity as an accidental brush of the hand.


She’s near the top of the staircase when it happens again. It was not an accident, it certainly didn't feel like one.


She snaps to a halt and abruptly turns around, ready to accuse, ready to strike. Heads down, attaché cases in one hand, umbrellas in the other, most of the weary men need no alibi, but her eyes interrogate all comers. Few of the glazed-over eyes meet her angry gaze, nor does anyone pay her much heed, though she is now in danger of further physical contact as she is blocking the way of those anxious to pass by.


There may well be a pervert in their midst, but the commute must go on.


For the second time she resignedly rejoins the wall-to-wall flow, keeping step with the same silent drummer, but she is not caught up in the same mass trance.


Only when she reaches a patch of open space on the main platform does she yield to her mounting paranoia, scowling at every last passing man. The daily crush not only failed to make up for the lack of a man in her life, it has made her want to lack men all the more.

A waft of pungent air causes her nose to crinkle, but the whiff of ammonia is not entirely unwelcome. She follows the acrid olfactory trail to a twin pair of doors, each marked by a brightly colored triangle, one pointing up, the other pointing down.


Red for ladies, blue for men.
She enters on the left and hurries into a urine-stenched stall, slamming the door shut on the world. The ladies. A lady’s last refuge. Bladder bursting, she unceremoniously lifts her big coat, squats down and relieves herself, baring her bottom in a drafty, unheated stall.
Washing her hands, she shakes them dry and washes them once more, then glances at the mirror, adjusting her skirt, trying to imagine what she looked like to others.  She emerges onto the platform just in time to see closing doors of her train. She scans the electronic timetable; it’s a good 17 minutes till the next express.
Her need for a modicum of physical isolation is enough to impel her to migrate to the least crowded part of the platform. She weaves her way through a scrum of freshly arrived commuters, working her way against an adverse tide of bodies. When the throng begins to thin, her flailing red coat raises furtive glances from mild-mannered salarimen reading, or pretending to read, paperback books and strategically folded newspapers. She’s far from being alone, but close enough to being alone to breathe easy again. She sighs a sad sigh of relief.
At the end of the platform, the air is marginally better, and the view of the tracks stretching off into the urban clutter offers the semblance of semi-open space with sufficient intrusion of open sky as to be almost inviting, but when the train pulls into the station, it will be a mad rush to the last door of the last car all the same.
Transit police issue commands with curt shouts and outstretched hands, endeavoring to conduct the commuters like bit players in a grand symphony:
“The Local Express will be arriving on track two, the Express Express will be arriving on track one. Please mind your step. Your safety is our concern.”

By the time she reaches Fuji Park, the thickly peopled flow has thinned out to the point that it is almost exclusively composed of office workers, cameramen, television executives and producers. As the massive edifice of VTR Central looms into view high above the trees, she pauses to catch her breath, slowing her step to be more in harmony with the unknown coworkers who walk in silence ahead, astride, beside and behind her.
At the guarded and gated employee entrance she breathlessly flashes her VTR card. Upon passing inspection, she inserts her folded umbrella into a narrow plastic bag provided for the purpose of keeping the lobby floor free of puddles.
Without missing a beat she boards the express elevator that carries her and a carload of fellow workers straight up to the international news floor.
After depositing her bagged umbrella in a rack with dozens of other bagged umbrellas, she punches in.
Whew! She’s only a few minutes early, which was tantamount to being late, at least according to the competitive norms of self-sacrificing company spirit, but at least she’s okay by the clock.
She glides over to her desk, greeting co-workers with forced cheer in between shallow breaths, trying to disguise the fact that she’s feeling nauseous and under the weather.
She tidies things up and assists the caddies in serving coffee and tea, greeting the aloof, hard-working men of her section with a semi-smile.
Though she gets briefly chided for missing a pre-work meeting with one of the section heads, she was otherwise off the hook.
Morning ritual thus set into motion, she slips off to the lady’s room for a moment by herself. Facing the mirror she splashes water on her face and then daubs her cheeks, just to make sure the tears she has tried so hard to hold back don’t show.