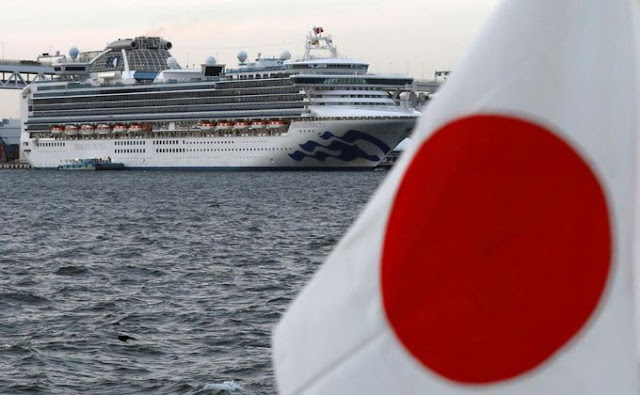 (link to Bangkok Post article:)
"Time is Running Out on Tokyo Olympics"

Japan needs to rethink the Olympics. The most pressing reason to postpone or cancel the 2020 Tokyo summer games is a raging public health crisis of unknown dimensions.

The second most important reason to put the Olympics on hold is the Japanese government response to the public health crisis to date: it has shown itself to have feet of clay.

If the Diamond Princess cruise ship, docked in Yokohama Port under quarantine, is a litmus test of Japan's ability to exercise compassion and competence in an emergency involving thousands of people from around the world, the Abe government has failed miserably. 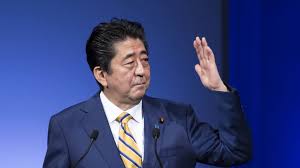 Prime Minister Abe Shinzo continues to dither while a ship docked in a Japanese port is ravaged by a dangerous virus; nearly 500 infected at latest count. Abe and his political associates continue to proclaim the Olympics will not be delayed, but that is just wishful thinking.

How can a country move forward with plans to “welcome” the world to the Tokyo games when it can’t even deal with a single cruise ship stranded in Tokyo Bay?

Ever since right-wing firebrand Ishihara Shintaro was mayor of Tokyo, the 2020 Olympics have been a pet project of Japan nationalists seeking to burnish a flawed legacy. They hold the vain hope the 2020 games will be as transformative as the 1964 Tokyo Olympics famously were, again heralding an era of national pride.

Perhaps the turning point of the Beijing Olympics of 2008 is a more apt comparison, given the upsurge of social control, information control and the discordant noise of nationalism. 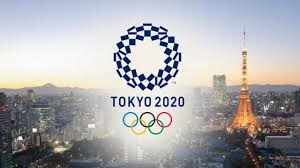 Among other things, Abe also sees the Olympics as a way of proving to the world that the Fukushima nuclear mess—Japan’s answer to Chernobyl--is not a cause for concern. This is ironic because the messy aftermath of the triple disaster (earthquake, tsunami, and meltdown) of March 2011 has been seized upon by Abe and his allies to tighten their grip on power.

Fukushima is an environmental tragedy, but the fact is, it cannot be fully contained, so the struggle has shifted to containing information about it.

Former Prime Minister Koizumi Junichiro has called Abe “a liar” for sugar-coating the disaster. Abe had statistics about evacuees were reclassified and altered to make things look more positive. He reassured the Olympic Committee that things at Fukushima were “under control”  which is to say he had the flow of information under control, not the toxic, radioactive leaks. In 2019, Abe’s cabinet shamelessly made a move to dump a million tons of “harmless” contaminated water into the open sea.

Abe’s ability to control information is bolstered by an “official secrets act” that criminalizes journalists and whistle-blowers for reporting leaked information, including radiation leaks. He has exonerated those most responsible for the nuclear mishap--big players in the electric power industry--and put the burden on the taxpayer, reminiscent of the US bailout of Wall Street bailout in 2008.

Only instead of toxic default swaps, it’s a swapping of feel-good stories for news of toxic doom.

Japanese consumers are justifiably nervous about food sourced near the Daiichi Nuclear plant, but Abe is willfully pushing to include food from Fukushima at the Tokyo Olympic Village to “prove” it isn’t tainted.

Nor is it mere coincidence that Abe’s government wants the Olympic Torch Run to commence just 20 kilometers from the damaged Dai-Ichi reactor.
Simple theme. Powered by Blogger.