THE UNBEARABLE BLEAKNESS OF WHITEWASHED NEWS 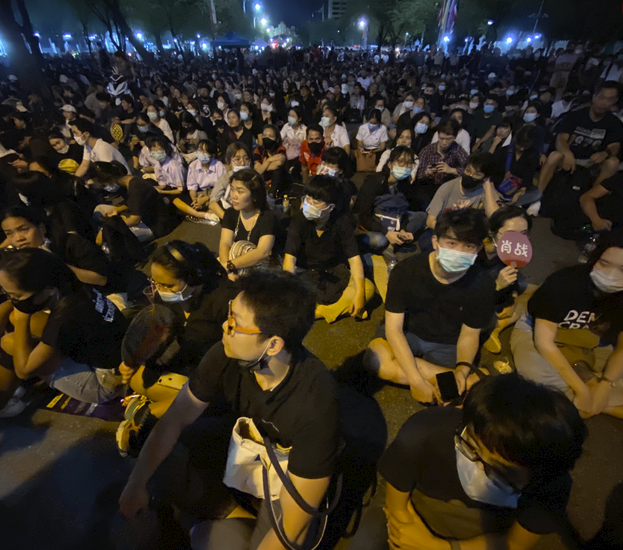 The outpouring of popular dissent in Bangkok on October 14, 2020 proved to be a flash in the pan; by dawn the next morning the sit-in at Government House had been disbanded, rank and file protesters were sent packing and the protest leaders were put under arrest.

What next? No one can know for sure how things will turn out when the irrepressible will of protesters goes up against the immovable monolith of the state, but without compromise, conflict is to be expected.

The demonstrations of October 1973 and October 1976, much on the mind at the moment, offer lessons in both hope and fear, the former an example of the underdog coming out on top by pluck, chance and support in high places, the latter a mournful reminder of the human capacity for cruelty.

In that uncertain moment before the most recent demonstration was broken up, in that moment before it all came crashing down--think of Hokusai’s woodblock print of a giant wave arrested midair as the pounding surf begins to fall—there was a kind of balance and equipoise. 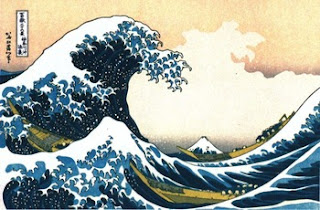 Things can go a number of ways for myriad reasons; who’s to say how any given wave will break?

Looking for clues, I turned to Thai government’s public relations news channel on October 14, 2020, where I found a mix of journalism and propaganda, guided thinking and spontaneous reaction. The tone of the NBT reporters, both at the police headquarters and at the scene of the protest, was guardedly optimistic, if not exactly upbeat. Yet there remains an unbearable bleakness to whitewashed government news.