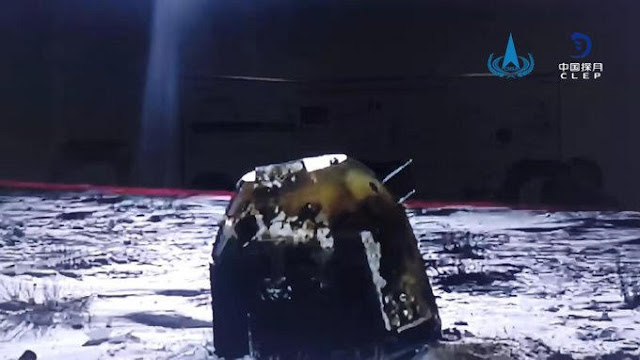 Blazing towards touchdown at a smoking seven miles a second, the Chang’e 5 returner capsule separated from the service craft high above the coast of South Africa, entered a fiery skip zone off the Arabian Peninsula, transited India and the Himalayan range before parachuting from an altitude of six miles above Inner Mongolia. 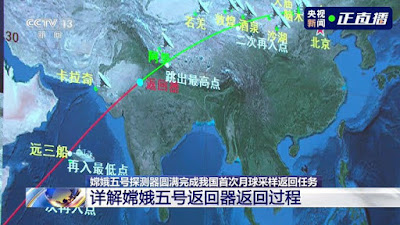 The capsule hit ground on an isolated, snowy plain in the early hours of December 17, Beijing Time, completing a 23-day journey to the moon and back. Soon a helicopter retrieval crew and off-road vehicles raced to inspect the still-warm craft.

A quick brown fox nimbly trotted past the scorched spacecraft shortly after it dropped out of the sky into a pile of snow. Both the four-legged predator and gumdrop-shaped Chang’e 5 return capsule glowed in the infrared range as detected by night-vision cameras.

Soon, a bipedal recovery team surrounded the capsule, but it seems wholly fitting, though inadvertent, that a four-legged creature, perhaps a fox--or was it a wolf--should be the first emissary from the planet earth to greet the returned craft.

One of the first orders of business was to erect a large Chinese flag adjacent to the landing site. Workers dressed in insulated orange suits, covered up in the cold weather, could be seen scurrying around, ducking in and out of camera range, as spotlights cast long shadows on the snow-dusted terrain.

The first TV images of the landing site bore an uncannily unreal glow, not unlike computer graphics or one of those artfully-imagined staged lunar landings popular with conspiracy theorists. But it was very real, despite the stark, otherworldly aura, and a distinctly earth-like welcome was accorded to the craft, but it wasn’t from the official welcome party.

The novel iteration of “wolf diplomacy” brought a moment of spontaneous delight to an otherwise tightly-controlled media play. 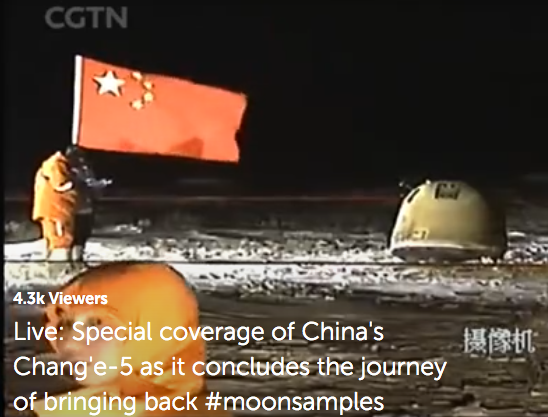 The emotional stakes in real-time coverage can be excruciatingly high,  to a nail-biting degree, as Elon Musk can readily attest.

On December 9, 2020, the latest Space X Starship SN8 rocket test wowed a huge TV audience with a flawless ascent and fancy cutting-edge flips before crashing to the ground in a nightmarish ball of flame that engulfed both rocket and landing pad. 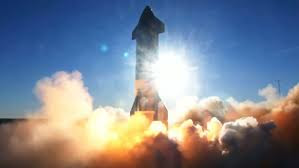 Painful to watch, but was it a public relations failure?

“Mars, here we come!!” Musk tweeted in response. It was a paradoxical reaction from a corporate leader whose costly test craft had just failed spectacularly in a public way, but he had a point. Space exploration, difficult and dangerous as it is, would never get off the ground without bravado, willpower and a formidable, forward-looking optimism. Censorship won’t make the jitters go away. Fortunately, no one was hurt, and presumably data from the wreckage will be used to re-design things in a way that makes the Space X Starship safer.

While China has come a long way in catching up to the US science-wise, a comparable degree of confidence and transparency when it comes to coverage of its space program is not yet apparent.

Delivery of science news still lacks the transparency and accountability that come with true confidence. What’s more, the mouthpiece media, dedicated to coddling the egos of top leaders and the ruling party, is not given free rein to cover events as they happen, but instead must take the party line into account, even when it is at odds with the facts.

A glimpse of China’s unique blend of “great-power insecurity” and its penchant to over-politicize genuine accomplishments was on display in the CGTN’s English-language program “Moon Harvest” which provided “live” coverage of the Chang’e 5 landing. 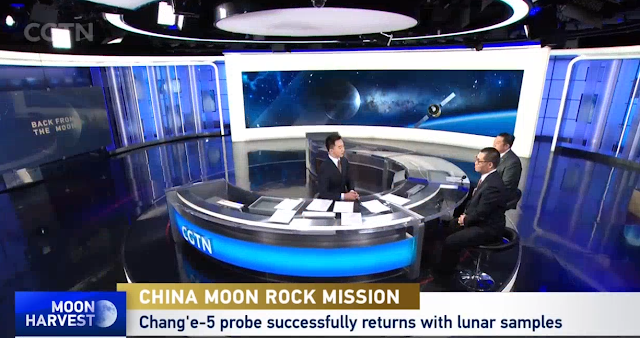 The coverage was mostly taped, though images began to beam more freely once the basic success of the operation was apparent. Two amiable news commentators at the CGTN news desk chatted incessantly, as is their job to do, but at least they were knowledgeable about the moon mission. But there were also political considerations to take into account.

Consider this brief on-air exchange about the fate of the coveted moon rocks:

“We also received congratulations letter from President Xi…very important remarks from the president, a clear indication that these samples have become presidential, we cannot move or give to anyone without consent from the president.”

President Nixon famously glommed onto the Apollo 11 mission, dialing up the moon in “the most historic phone call ever made” and greeting the astronauts upon return to earth, but even in his eagerness to “own” the historic moment he did not claim ownership of the moon rocks. (Though Trump probably would if he could.)

The meta-message of CGTN on this matter suggests that success belongs to the penultimate leader, while failure, if not effectively covered up, should be disavowed or pinned on subordinates.

The treasure haul of moon rocks raises thorny questions. Will they be shared with American scientists, the world’s leading experts in lunar geology?

Chinese scientists have understandably been frustrated by the reluctance of the US to share the fruits of its own space science. To add insult to injury, the Wolf Amendment, passed by the US congress in 2011, formalized a ban on sharing moon rocks and space science with China specifically.

Making no amends for bad policy, but taking note of China’s rapid ascendancy in space matters, Vice-President Pence called for the US to “seize the lunar strategic high ground.” This is empty, delusional talk, as the US is many years away from being able to get back to the moon after program cuts approved by President Obama.

But China could yet take the high ground and share its samples and findings generously, within reason.

The Wolf Amendment is narrow-minded and needn’t be imitated. True, the US has been stingy with its huge Apollo haul--over two thousand moon rocks weighing in at 383 kilograms in total--but it was more willing to share in the past than is currently the case. The UN got a piece, so did many allied missions and museums, and under President Carter, China did, too. A tiny bit of moon rock was presented to China by National Security Advisor Zbigniew Brzezinski as the two nations went about establishing full-fledged diplomatic relations. 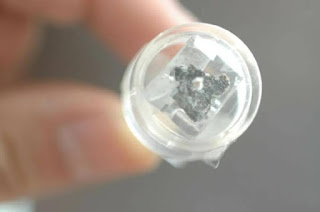 A small gesture, perhaps, but it’s a tribute to the power of sharing that the gift did not go unnoticed. CGTN’s most recent Chang’e coverage included a trip to the Beijing Planetarium where a tiny piece of Apollo moon rock has been on display, quietly inspiring visitors for years. 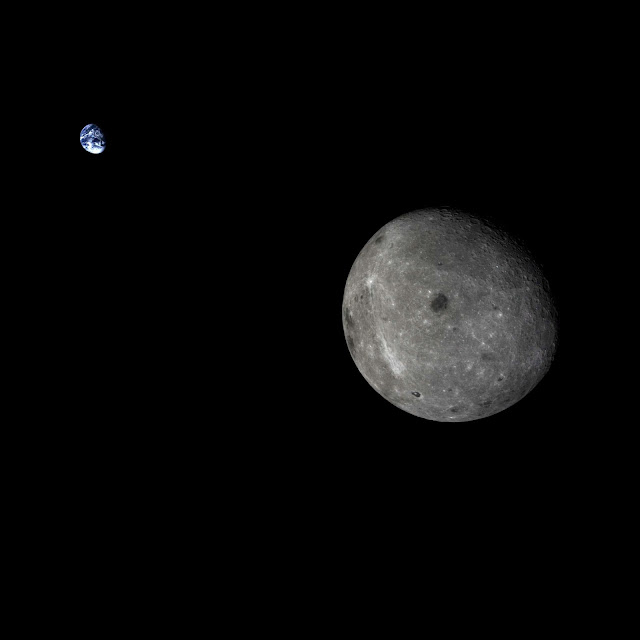